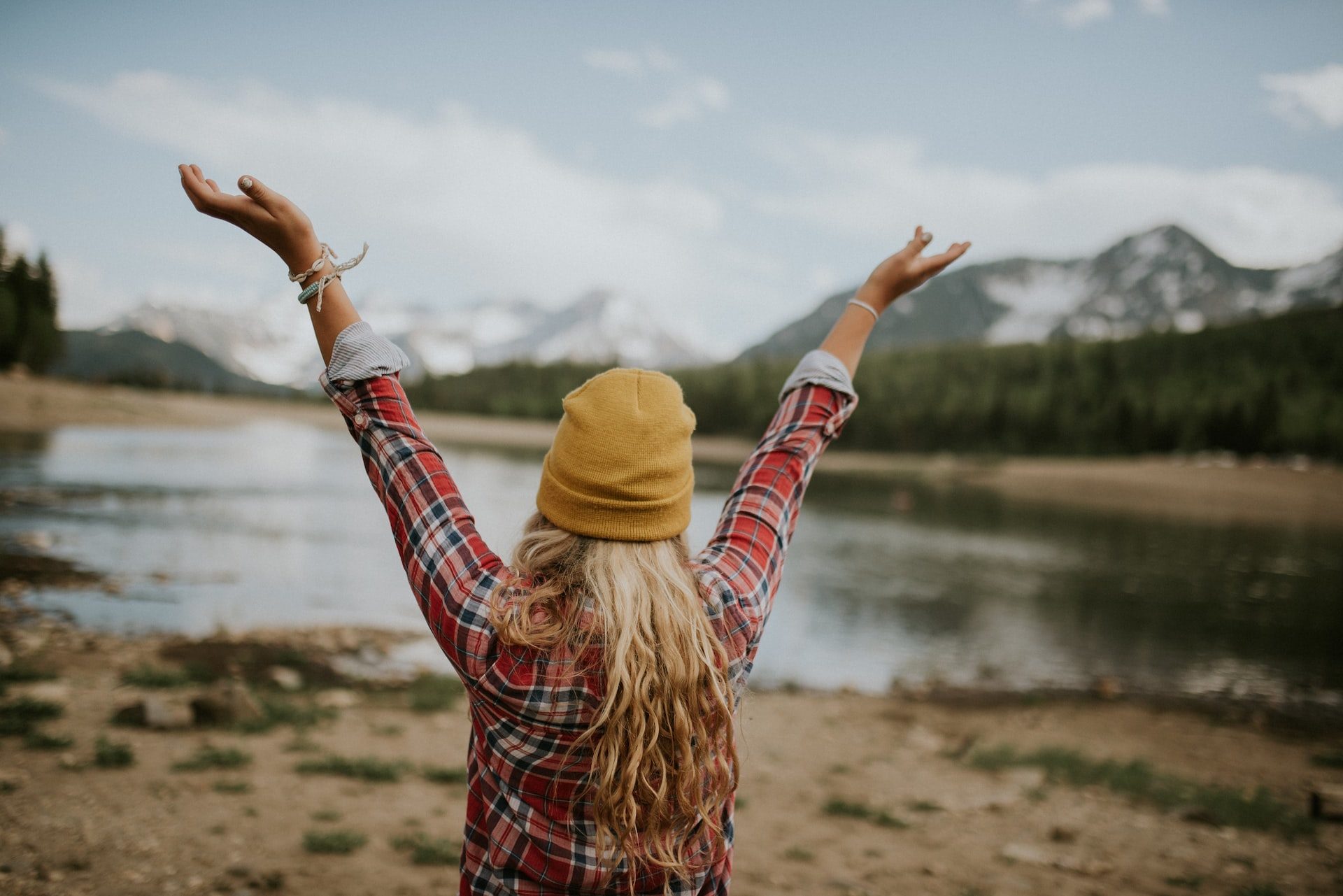 Your Story Has Hope: 4 Examples of Redemption in the Bible

My story includes a lot of hurt. When I finally decided to face the pain of my past in order to find healing, I saw God’s redemptive power.

Your story’s pain can be redeemed also, and be used for his glory. You can find freedom from the hurt in your past and further God’s kingdom through your testimony.

What Does It Mean to Be Redeemed in the Bible?


Let the Redeemed of the Lord Tell Their Story


Examples of Redemption in the Bible

What Does It Mean to Be Redeemed in the Bible?

To be redeemed in the Bible means you are forgiven for your sins. Jesus took your place on the cross so all your sins are forgiven, even though you don’t deserve it.

“In him we have redemption through his blood, the forgiveness of sins, in accordance with the riches of God’s grace” (Ephesians 1:7, NIV)

It’s only through his grace that you receive this; you acknowledge that you need God, that you can’t do this life on your own any more. This is how you are redeemed—God doesn’t see you as a sinner any longer and now you can have a relationship with him.

But it doesn’t stop there. Your redemption through Christ means so much more. You are following his plan for your life now, and he can redeem the things that happened to you, using them for his glory.

Your past—no matter how horrible and painful—can be used for good and now has a purpose. You can help others through their pain as he brings healing to you. You can show those who are struggling that Jesus is the answer that they need.

God can give you passion in a ministry to help others who have suffered the same way you did. It can help you have compassion in ways you never dreamed. You don’t have to carry shame or guilt anymore. He wants to restore you.

Let the Redeemed of the Lord Tell Their Story

Whatever you have been through in your story, God can redeem it and can make something beautiful out of it. You need to let him into the painful parts of your past so you can heal; then he can use your experiences to help others and you can be ready for what he has for you as you draw closer to him.

As he heals you from the pain in your story, you will know him better and see his heart for you in more profound ways. You should then tell of his wondrous ways, sharing what he did for you so others can know he is also the answer for their pain.

“Let the redeemed of the Lord tell their story—those he redeemed from the hand of the foe, those he gathered from the lands, from east and west, from north and south.” (Psalm 107:2-3, NIV)

He loves you so much and he didn’t want those bad things to happen to you. He can use them for good—both yours and the good of others.

Examples of Redemption in the Bible

There are many examples of restoration in the Bible that can bring encouragement to your heart and show you that no matter what your story looks like God can bring great things from it.

Read about these 4 Bible characters who were restored and know God can do it for you too.

1. The Story of Joseph

There are many examples of redemption in the Old Testament. Joseph’s story is one of them.

His story included many hardships. His brothers were jealous of him, so they got rid of him by selling him to Midanties and he ended up in Egypt. There, he worked for Potiphar, where he was accused of doing a horrible thing to Potiphar’s wife and was put in prison.

In prison, God gave much authority to Joseph in leading the other prisoners. He interpreted a dream for someone there who had worked for Pharaoh. This later (in God’s timing) led him to recommend Joseph to interpret Pharaoh’s dream.

Pharaoh then made Joseph second in command to help during the hard times to come. Joseph’s family came to Egypt during the famine in the land. Joseph forgave his family for what they did to him.

“You intended to harm me, but God intended it for good to accomplish what is now being done, the saving of many lives.” (Genesis 50:20, NIV)

Despite his difficult story, God had good things for Joseph and redeemed his past for good. The experiences that Joseph went through allowed him to be in Egypt to help many, and his family too. God redeemed Joseph’s past for the good of him and his family.

Job is another character in the Bible whose story we can see God redeeming. God allowed the enemy to take everything away from Job, showing him what God already knew—that Job’s character and commitment to God were pure.

The trials that Job had to endure included great suffering: he lost his children, many of his belongings, and his health. But Job remained faithful to God despite it all, even when his friends didn’t understand.

We can see Job prayed a prayer of redemption in the Bible for his friends because of his great faith in God. He didn’t curse God or turn away from him, but leaned more into God and stood in who God is. God redeemed his story and pain by giving him more than he had lost.

“After Job had prayed for his friends, the Lord restored his fortunes and gave him twice as much as he had before.” (Job 42:10, NIV)

This shows that God can redeem anything in our stories—even the worst of the things that happen to us. He may not redeem our pain by giving us back the money we lost, or the child, but he can redeem it by restoring our joy in other ways.

It doesn’t always look the way we want it to… but he always has the best. And having a deeper relationship with him is the best. We can trust that.

3. The Story of Ruth

Ruth is a woman who had great faith in God despite losing her husband and having no children. Her story was very painful, yet she trusted God and he redeemed her pain through her faithfulness to him.

We see this as she chose to stay with her mother in law, Naomi, who also suffered much loss… and both trusted God to take care of them. God provided for them with food and everything they needed when they had nothing.

Ruth met a man named Boaz who took a liking to her. They soon became married and had a child, redeeming the pain of both women.

“The women said to Naomi: ‘Praise be to the Lord, who this day has not left you without a guardian-redeemer. May he become famous throughout Israel! He will renew your life and sustain you in your old age. For your daughter-in-law, who loves you and who is better to you than seven sons, has given him birth.’” (Ruth 4:14-15, NIV)

God restored both Naomi and Ruth’s stories through the new family they had and by giving the women each other in their hardships. We don’t forget what happens to us but God can bring new chapters and new good things to restore joy.

4. The Story of Paul

Many of us can greatly relate to Paul’s story and see ourselves in him. It speaks volumes of how God can redeem anyone’s story, no matter what they have done. Paul, as Saul, had done horrible things against others who believed in Jesus. But Jesus had great plans for him.

After experiencing Jesus for himself, Paul decided to follow him… but his reputation made others doubt his sincerity towards Jesus. Paul instead proved himself to be completely changed and committed to the work of Jesus.

“At once he began to preach in the synagogues that Jesus is the Son of God. All those who heard him were astonished and asked, ‘Isn’t he the man who raised havoc in Jerusalem among those who call on this name? And hasn’t he come here to take them as prisoners to the chief priests?’” (Acts 9:20-21, NIV)

We see him change as he preached of Jesus to others, wrote to the churches, ended up in jail for his faith, etc. Jesus redeemed Paul’s past and used it for his glory by showing others that anything is possible with him, and that he is the messiah. No matter what you have done, God can change you and use your story for his good to further his kingdom.

There are many examples of redemption in the Bible. Redemption stories in the Bible include the stories of Joseph, Job, Ruth and Paul. These stories of deliverance in the Bible show you that God can redeem your story too, no matter what you have gone through. He can bring your joy back again and use your pain for his glory. Seek him and stay faithful to him so you can see him do it. 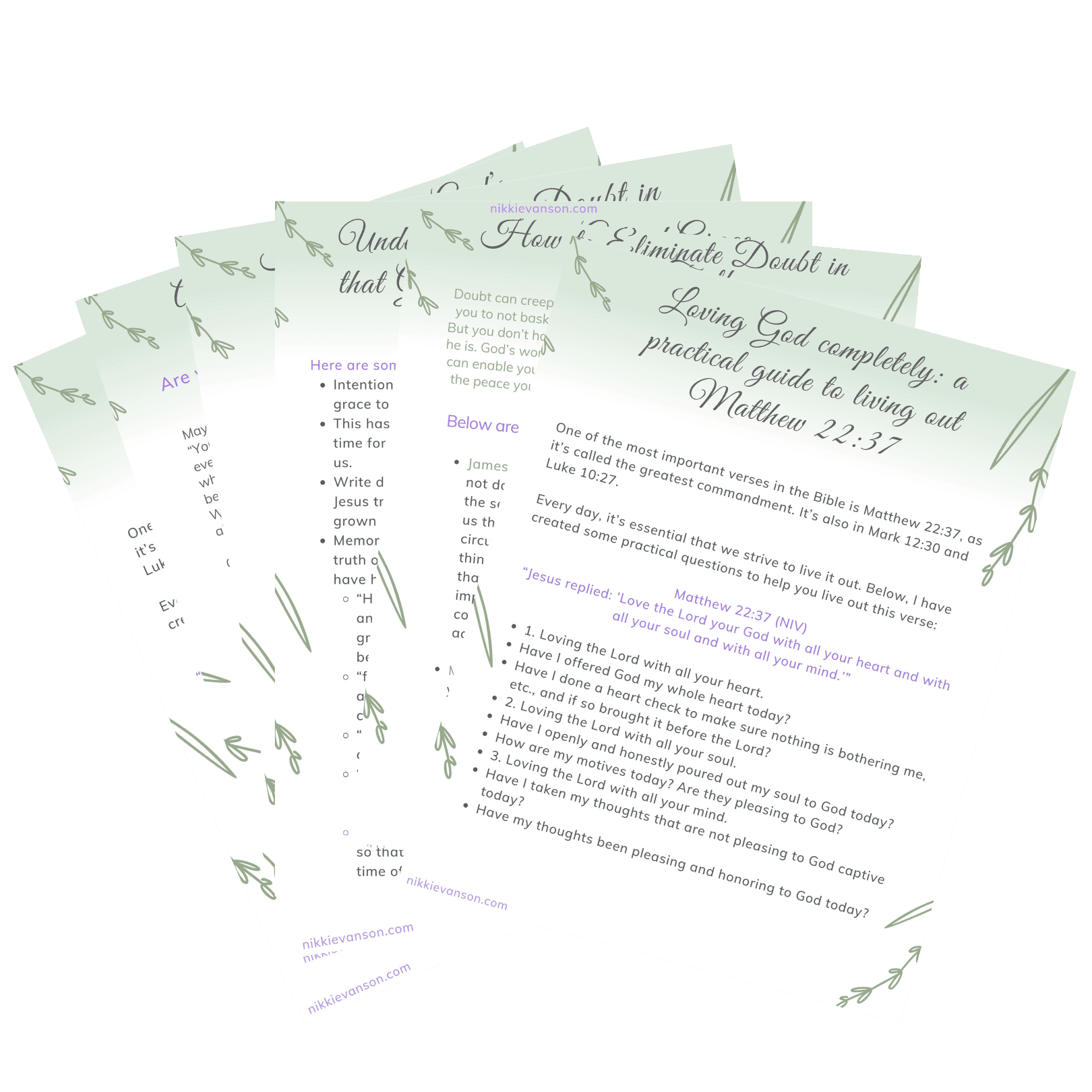 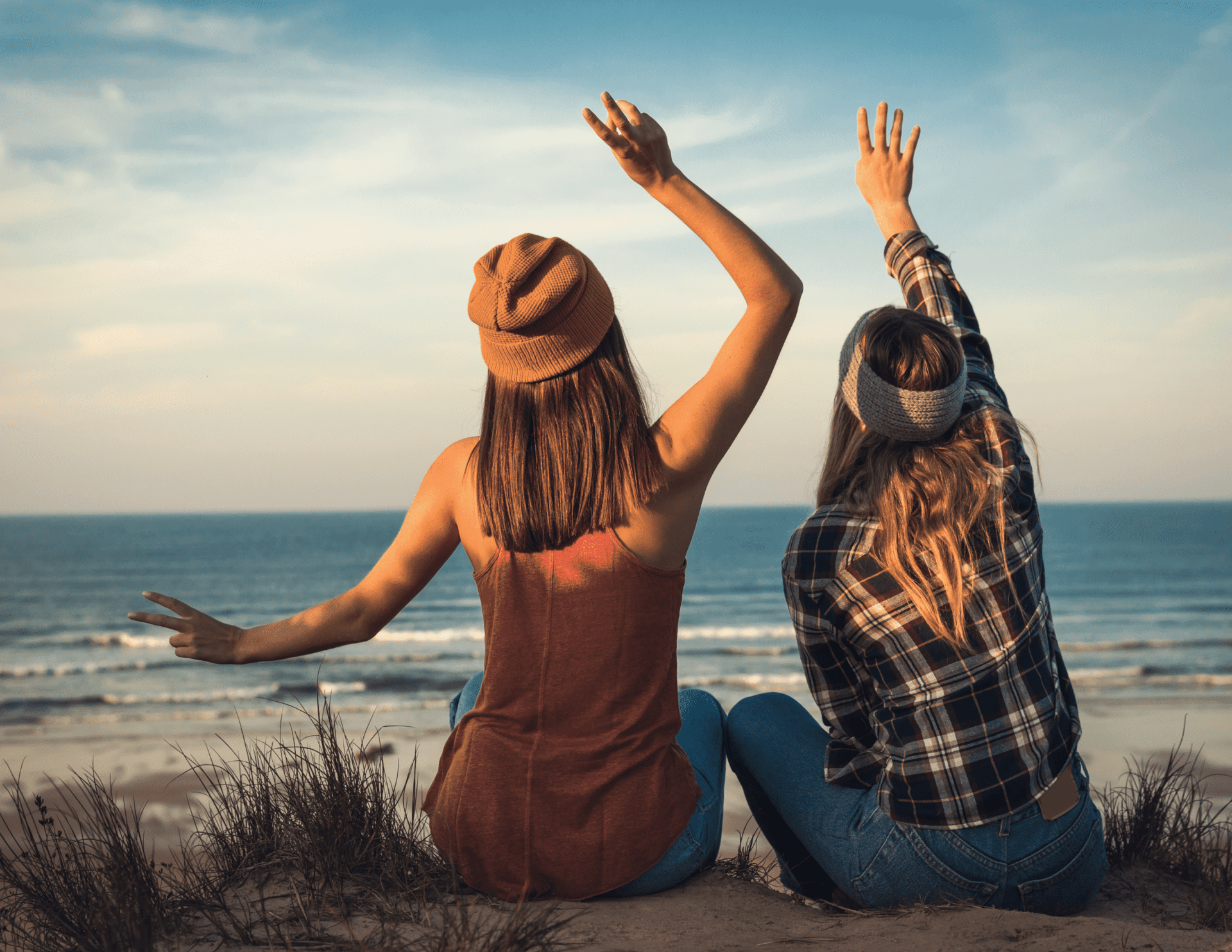